Inspiration For The World

Inspiration For The World 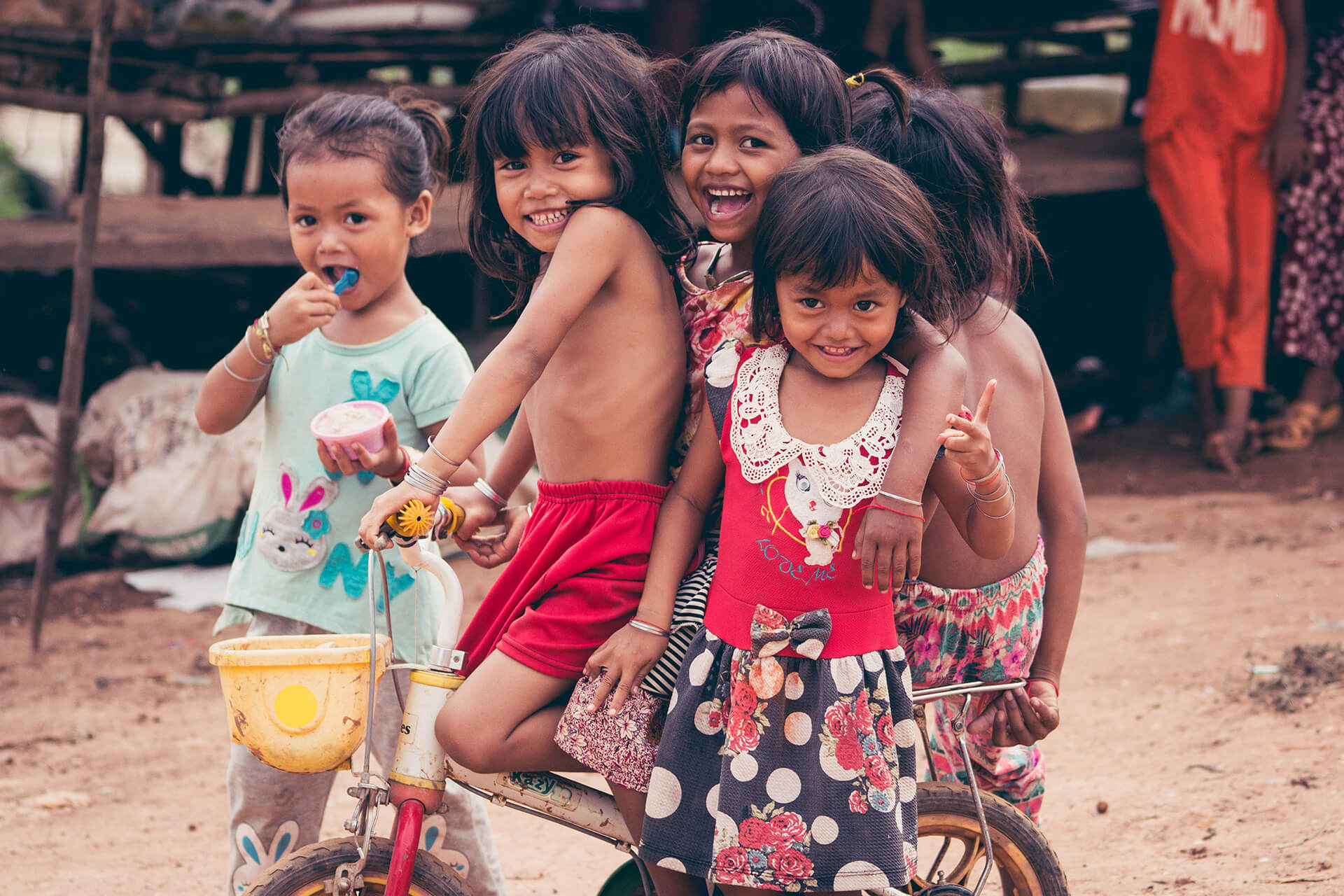 Until recently, the prevailing view assumed lorem ipsum was born as a nonsense text. It’s not Latin, though it looks like it, and it actually says nothing  Before & After magazine answered a curious reader, Its words loosely approximate the frequency with which letters occur in English, which is why at a glance it looks pretty real.  As Cicero would put it, “Um, not so fast.”

And anyways, as Cecil Adams reasoned Do you really think graphic arts supply houses were hiring classics scholars in the 1960s Perhaps. But it seems reasonable to imagine that there was a version in use far before the age of Letraset.Whether a medieval typesetter chose to garble a well-known text or whether a quirk in the 1914 Loeb Edition inspired a graphic designer it’s admittedly

The placeholder text, beginning with the line “Lorem ipsum dolor sit amet, consectetur adipiscing elit, looks like Latin because in its youth, centuries ago, it was Latin. Don’t bother typing into Google translate. If you already tried, you may have gotten anything from depending on how you capitalized the letters. The bizarre translation was fodder for conspiracy theories, but Google has since

Richard McClintock, a Latin scholar from Hampden-Sydney College, is credited with discovering the source behind the ubiquitous filler text. In seeing a sample of lorem ipsum, his interest was piqued by consectetur—a genuine, albeit rare, Latin word. Consulting a Latin dictionary led McClintock to a passage from De Finibus Bonorum et Malorum a first-century B.C.

So how did the classical Latin become so incoherent? According to McClintock, a 15th century typesetter likely scrambled part of Cicero’s De Finibus in order to provide placeholder text to mockup various fonts for a type specimen book.

It’s difficult to find examples of lorem ipsum in use before Letraset made it popular as a dummy text in the 1960s, although McClintock says he remembers coming across the lorem ipsum passage in a book of old metal type samples. So far he hasn’t relocated where he once saw the passage but the popularity of Cicero in the 15th century supports the theory that the filler text.