Chapter 1: In the Beginning

Empowering the disadvantaged through computer access, training and support since 1995

The Wilderness Technology Alliance (WTA) began in the late 1980’s as the “The Mount Rainier Technology Camp,” a company-funded project of Trinity Technology, Inc. Trinity was a leading West Coast provider of personal computers and networks. From 1983 to 2000, Trinity Technology served corporations, government agencies and the general public out of offices in Los Angeles, Portland and Seattle. It was also a major computer supplier to public education.... 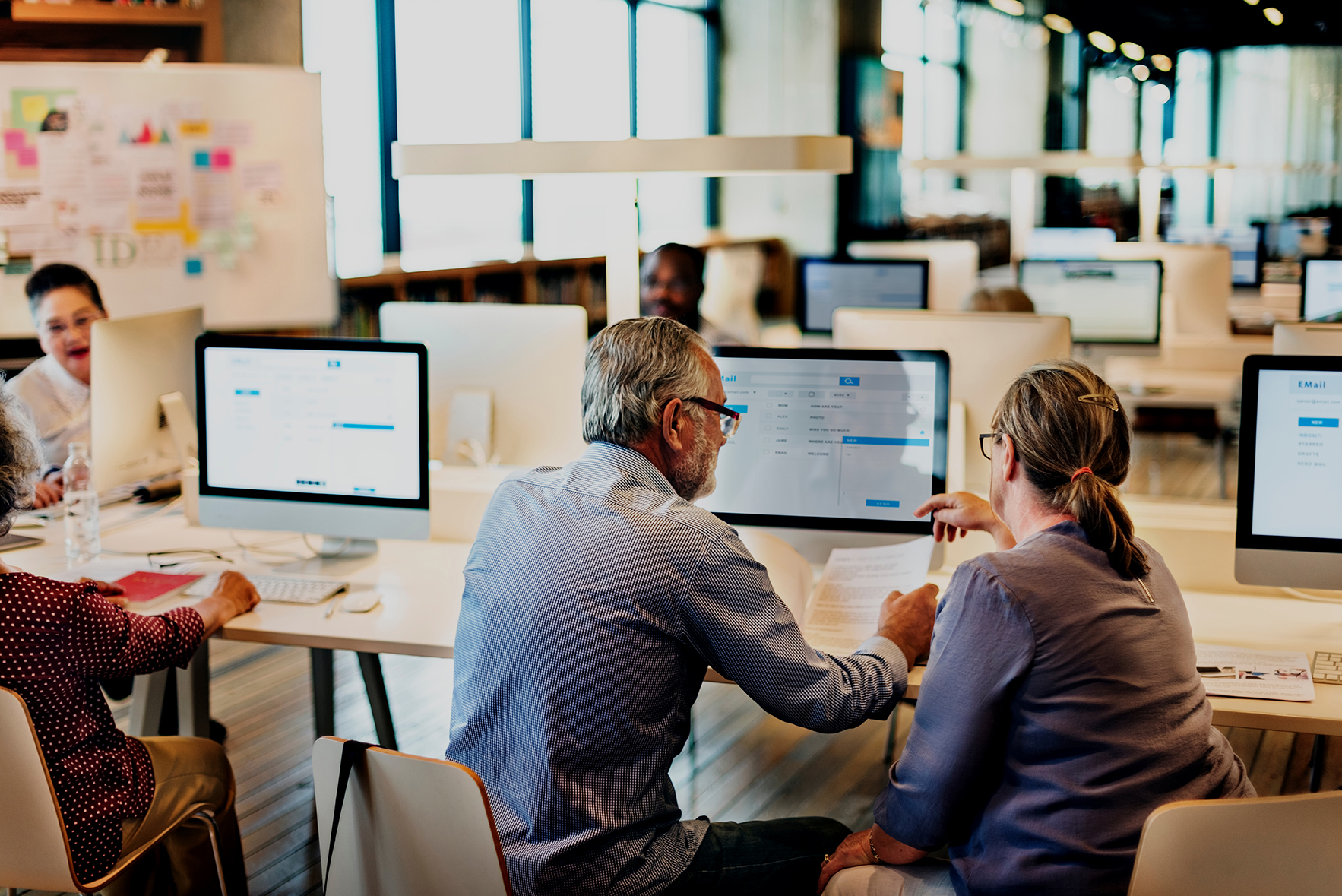 Lou August, Trinity Technology’s founder and CEO, viewed the onset of the digital divide.  While wealthy individuals and schools acquired vast numbers of computers, less fortunate individuals and schools got nothing.   He felt his company could do something about it.  When delivering new computers to its corporate customers, staff members got permission to take their old computers to needy school districts.  Year after year the numbers grew, and relocating surplus technology and providing refurbishing training to schools became Trinity’s primary philanthropic function.  In 1989, Trinity Technology became part of Issaquah School District’s TIP project, creating a program where fast-learning, tech-savvy youth fulfilled the technology support function of their school district — a new paradigm was emerging!

With full awareness of the digital divide and youth’s amazing aptitude for technology work, from 1989 to 1992, Lou constructed a wilderness technology camp for at-risk youth on the flanks on Mount Rainier in Washington State. Trinity Technology staff members also researched program methods from Outward Bound, the National Outdoor Leadership School (NOLS), Princeton University and others. The training model created improves the lives of disadvantaged youth by using the wilderness to teach important skills including diligence, teamwork and self-confidence. This new environment, away from existing habits and social groups, places new demands upon students, promoting better ways to solve problems and learn.

and completing a technology project for a real customer. The program targets poorly funded schools with high enrollment in free and reduced lunch programs. These schools typically contain high Native American, Mexican American, and African American populations. They are often located in rural or inner-city areas.

Once the facility was completed and the program model created, the Trinity team worked for two years to find a school willing to allow a corporation to take at-risk students on leadership expeditions on Mount Rainier and to apply these skills to project-based learning in technology.   As a former at-risk urban youth, Scott Fischer, owner of Mountain Madness, recognized the value of the program and joined the effort. Bill Briggle, former Deputy Director of the National Park Service and Superintendent of Mount Rainier National Park, soon became a major champion.  Ultimately, the Mount Rainier Technology Camp was built through alliances with Metropolitan Parks District of Tacoma, Mountain Madness, the National Park Service, the US Department of Energy, Macromedia, Microsoft and Washington State Schools.

After a large pilot project in 1998, including a wilderness program

led by Keith and Christine Boskoff of Mountain Madness,  Mount Rainier National Park selected the program as a major part of its Centennial Celebration. In 1999, 100 At-Risk students from 33 schools took part in the program. Honorary leaders opened each of 11 expeditions and spent a day on the mountain with the students. These leaders included Dr. Terry Bergeson, (State Superintendent of Public Instruction), Mark Wolfram (General Manager – Microsoft), Paul Brainerd (Founder – Aldous), Doug Walker (CEO – Walker, Richer and Quinn) and US Senator Slade Gorton. In all, nearly $1million in technology hardware and software were provided to Washington Schools. On April 3rd, 2000, the program was inducted into the Smithsonian Institution in Washington DC as an event of historic significance in technology education.

Chapter 2: The Birth of the Wilderness Technology Alliance

Out of the success of the Centennial Project was born the Wilderness Technology Alliance. A statewide student-based computer hardware program and a statewide project-based multimedia program were established. Both are designed to harness the tremendous aptitude young people have in technology to provide work-based learning experiences and to serve their communities and schools.

Yet the WTA also recognized a critical weakness in its wilderness-multimedia program: Once students returned from their wilderness and project-based learning experiences, they went back to the same neighborhoods and often associated with the same friends. In too many cases, poor behaviors returned and much of the value of the experience was lost. The WTA needed a way to immediately transition wilderness expeditionary behaviors and technology skills into the classroom and ultimately into gainful employment – before these behaviors were lost!  And the WTA had a solution…